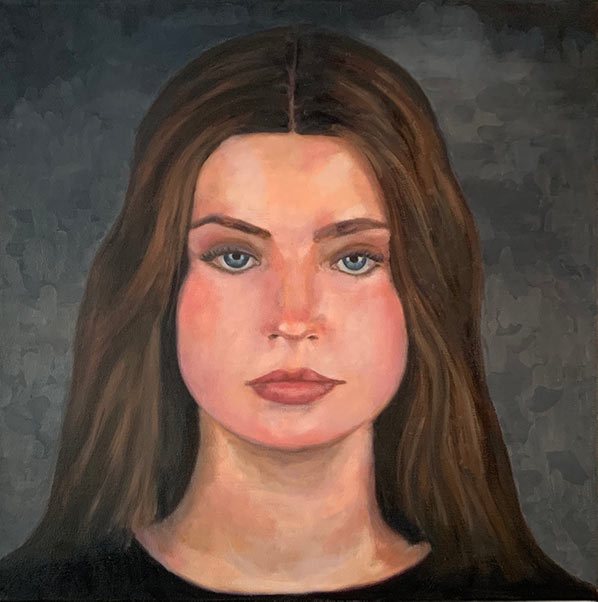 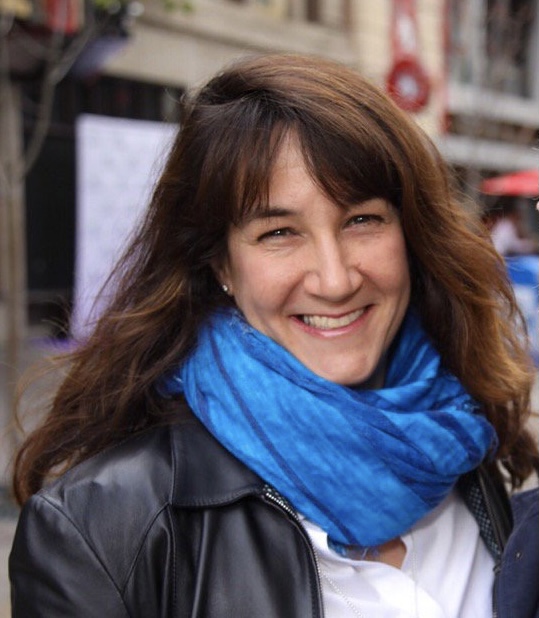 Tracey Seagram has been drawn to creative outlets and the arts her whole career. Her first job post graduation from design school was in skiwear, she won Designer of the Year from the F.A.D. for her collection and never looked back. This was the springboard to her involvement with the Olympic Games. She spent over 14 years creating custom apparel and merchandise for the Olympic Sponsor Family. She travelled the world designing, producing and building distribution infrastructure while living in the Olympic host cities. Truly her dream job! She chose to take a step back from the Olympics to raise her young son and daughter. During that time she enjoyed the opportunity to become involved in the community and her children’s schools on a volunteer basis. Tracey quickly saw a need for arts education in her children’s schools. This led to her work in arts and science education as well as early literacy initiatives for many years through: The Science Alberta Foundation/Mindfuel, The Royal Conservatory of Music and Calgary Reads. Again she chose to take a step back from her career to care for her husband after he received a terminal cancer diagnosis. Gratefully, she is still caring for him as he defies all odds. Her volunteer work continues in the community, now with a focus on paediatric psychosocial oncology and survivorship in addition to other worthwhile causes. Tracey is a practising artist who creates commissioned oil paintings for private clients. Her work has been used by the film and commercial industry, including most recently in the Ghostbusters movie franchise.

I became involved with the Branch Out Neurological Foundation (BONF) when I learned about the neurological research that they fund. I was paired with Nicole Grant and her research project into MS. This is an area of personal interest because of friends dealing with this condition. I spoke with Nicole to learn more about the focus of her project and that she was accepted into a masters program because of her research. What an amazing outcome of the support she had received. Before I began developing concepts for my painting, I felt that I needed to better understand what lived experience is like for someone with MS. I booked a walk with Katya, a young woman I know diagnosed with MS where I was able to ask her a number of questions. This was an opportunity that got to the heart of why I believe what BONF does is so important, to understand and improve the quality of life for those living with neurological conditions. I asked the same question of both Nicole and Katya, “when you think about MS are there any visuals that come to mind”? Both responded with similar themes of light and dark or shades of gray. I took this as my starting point for the painting. I ultimately chose to paint a portrait of Katya using a technique where only soft edges were used for the image. This was meant to represent the demyelination of the nerve sheath that hinders the transmission of nerve impulses in MS. 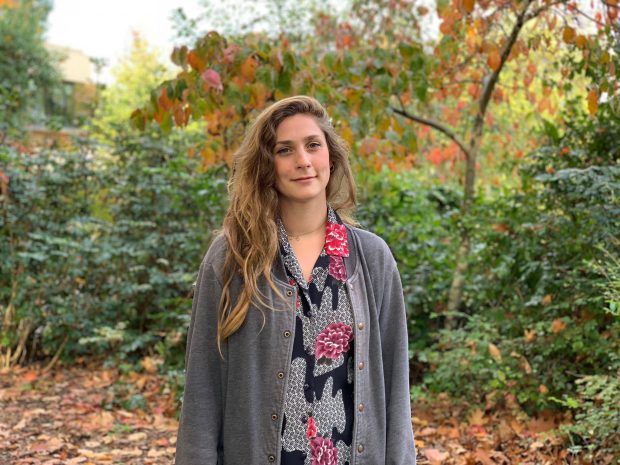 Undergraduate Student, University of Victoria
Walk a Mile to Re-myel-inate
Read more about this research
Bid on ArtGet your Tickets!

Time
Activity
Description
5:30 pm
‘Virtual’ Doors Open
Get acquainted with the virtual software, browse the artwork, watch behind-the-scenes videos of the creation of each piece
6:00 pm – 7:00 pm
Meeting of the Minds
Pull up a ‘virtual’ chair and meet directly with artists and scientists.  Join in engaging discussions about art and science with like-minded guests
7:00 pm
Welcome!
Let the show begin! Your Brain on Art kicks off with a welcome from Laureen Jensen, President & CEO, Branch Out Foundation
7:05 pm
Evening Overview
Meet Your Brain on Art’s 2021 MC, [Leah Sarich] and tonight’s keynote speakers
7:10 pm
Keynote - “The Resilient Brain”
Presented by [Dr. Tracy Thompson]
8:00 pm
Thank You & Close
8:05 – 8:30 pm
Meeting of the Minds Continued
Continue your conversations over virtual cocktails
9:00 pm
Silent Art Auction Closes